Paul McCartney’s Freshen Up Tour: The God Of Rock Gods

Ok, well. I just saw one of the original Rock Gods… A God of Rock Gods.. A Knight, in fact.

My mom would be so thrilled.

Like so so many people, I grew up listening to the Beatles.  Not during their hey day in the 60s (cuz, you know, I wasn’t yet born….)  My mom was the fan.  I remember her playing her Beatles albums.  I’m pretty sure she taught me how to dance to Twist and Shout (“pretend you are holding a towel behind you, arms stretching it out at each side, now dry your butt moving the towel and your hips side to side” :D).

That love of their music and later the Wings and Paul in his other incarnations was easily passed on to me.  I remember listening intently in the 80s to Paul and Michael Jackson (my first musical love) and watch the videos for The Girl Is Mine and Say, Say, Say. 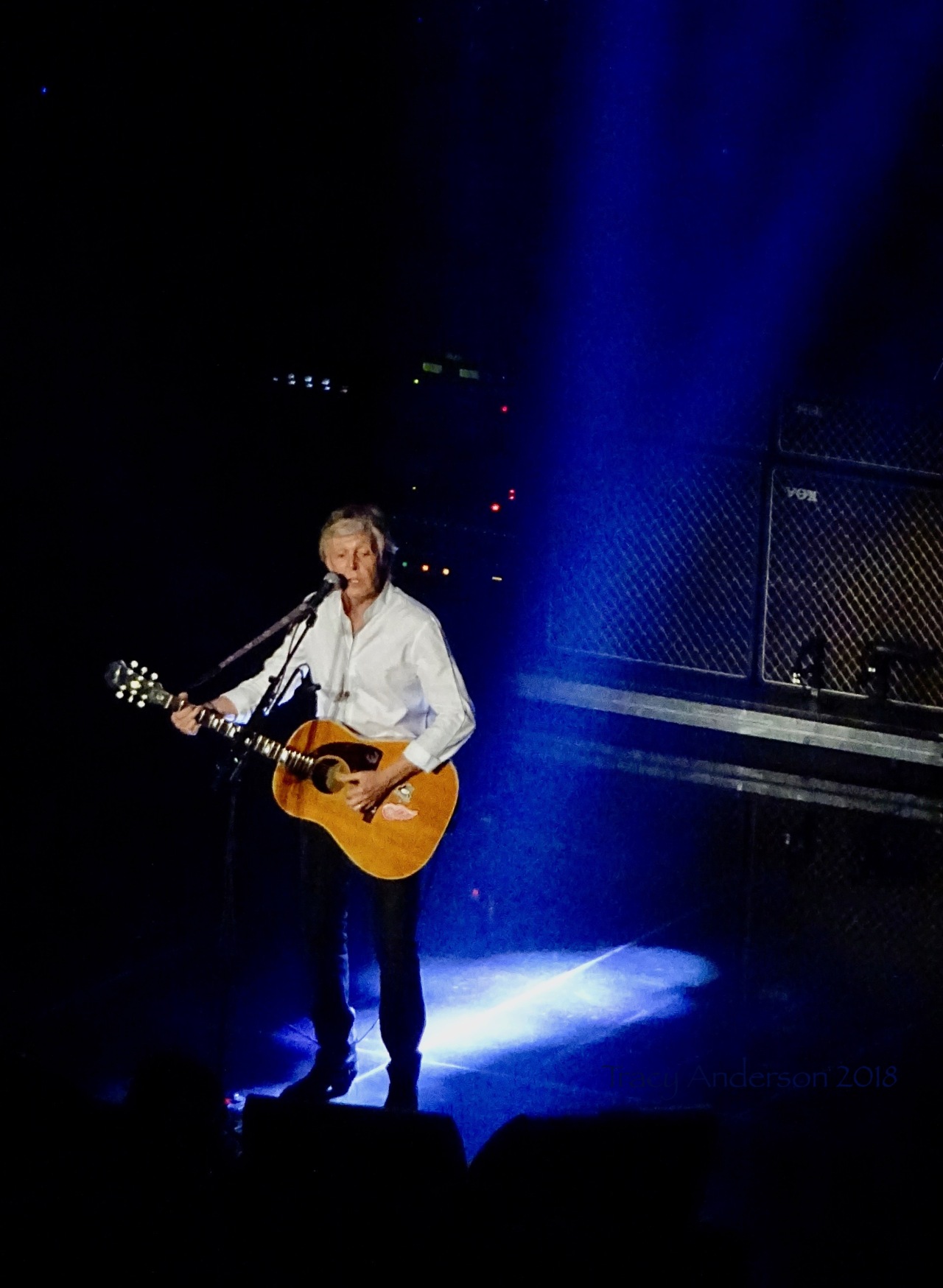 I remember slyly moving my mom’s Beatles records to my own collection in my late teens, lol.  What I don’t remember is where they are now… sigh.  My parents had an amazing record collection and somewhere between one of the many moves we did and the death of vinyl they are now gone.  Including those original Beatles albums… my heart breaks when I think about it… 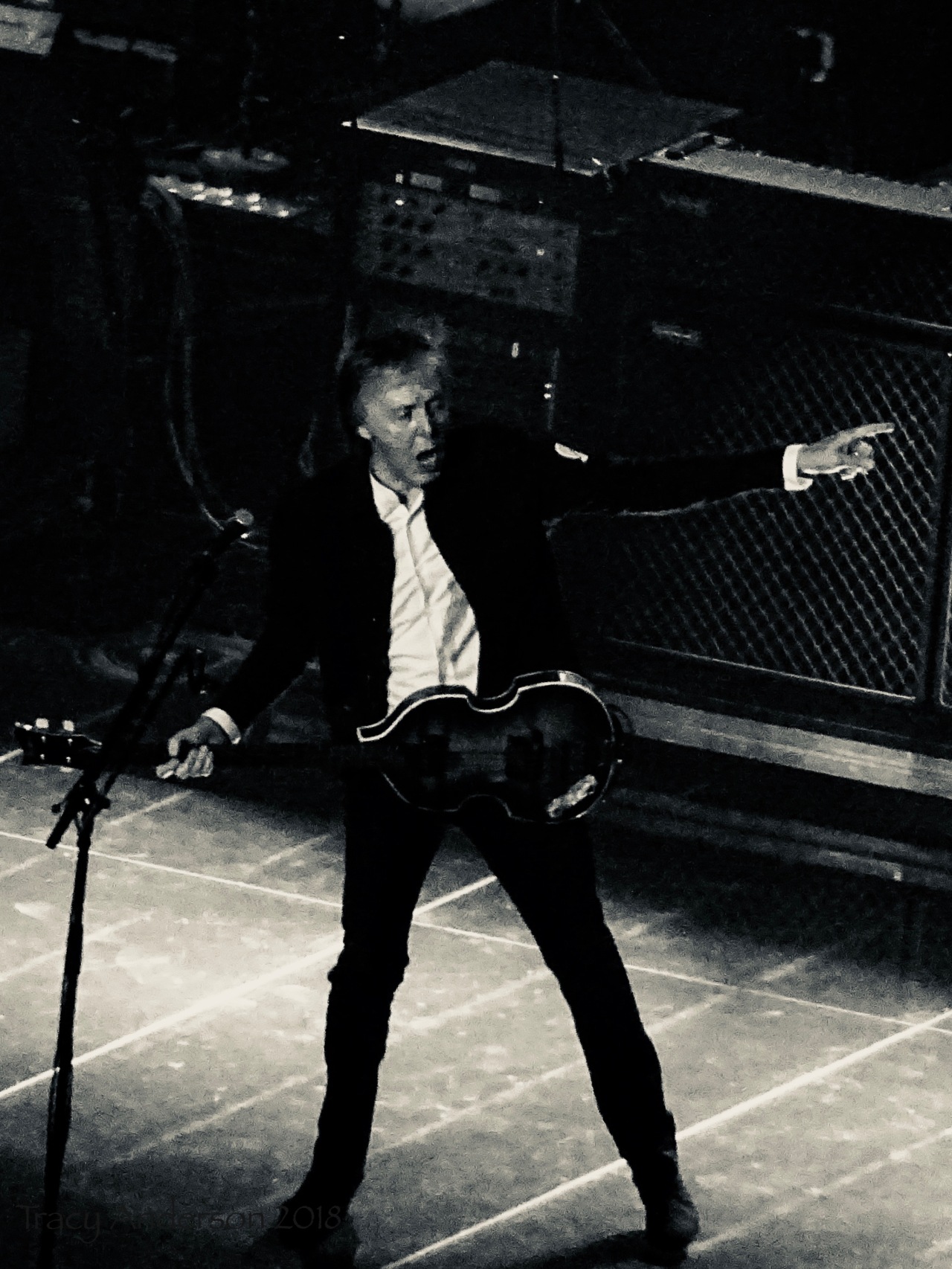 I remember listening to The Beatles, Paul, and John on CD in the early 90s, debating with my friends who was our favourite like we would have done had we been in that hey day. Paul was always my favourite, though I felt a kinship for John post-Beatles due to his activism and my all time favourite song ever – Imagine. (Are you shocked that my all time fav isn’t a U2 song… because I am…:)). 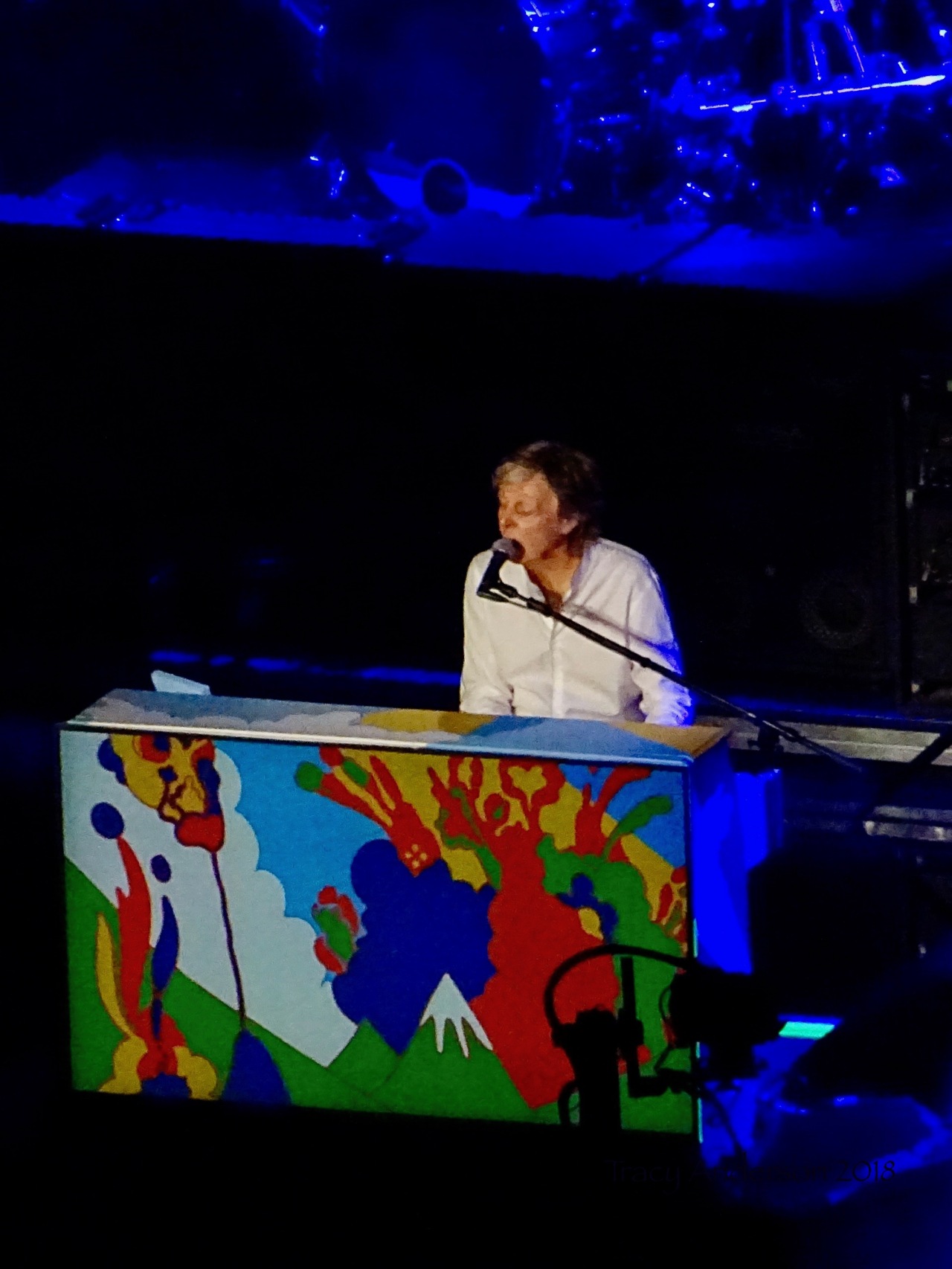 I remember listening to the Beatles on CD in the 2000s with my mom when I came home to visit. I have fond memories of us sitting around the table doing puzzles and catching up, listening to the compilation album 1.  Or cooking in the kitchen, her dancing like she had a towel behind her back :P.

I still listen to them, only now on iTunes or Spotify.

I love that this music is passed down from generation to generation like a priceless family heirloom.  I was given the love of the Beatles from my mom.  I have friends my age that have passed the love to their children and grandchildren.  That’s three – four generations of Beatles fans.  This is music that passes the test of time with flying colours.

And so Paul McCartney announces an Edmonton date for his Freshen Up Tour.

And I must go.

And he was lovely.

Interestingly, the music played over the system while we waited for the show to start was Paul’s music.  Rather brilliant.  With that large of a catalogue there is no way to cover all the hits in the live show, so why not! Plus, it’s the right captive audience 😀

No opening act. Just three-ish hours of Paul with only a minimal break before the encore and, as Paul joked, one costume change (he took off his suit jacket :D).  That is staggering.

The setlist was gorgeous.  So many favorite songs from across time: the Beatles, the Wings, all the way up to Paul’s new album.

The show began with A Hard Day’s Night.  Right out of the gate with such a classic!  You know this is gonna be a good night!  Another memory – watching the movie A Hard Day’s Night on VHS.. All the Beatles’ movies actually.  I loved them.  So hilarious.  The scene where they go to the press conference – that dry, deadpan humour: “How did you find America?”  “Turned left at Greenland” :’D I still die laughing.

Every moment the next song began, the crowd cheered and I went, ohhhhh, awwww I love this song!  Love Me Do, Blackbird, I Saw Her Standing There, Band On the Run… So many many great songs.  Maybe I’m Amazed, Yesterday, Sgt Peppers… 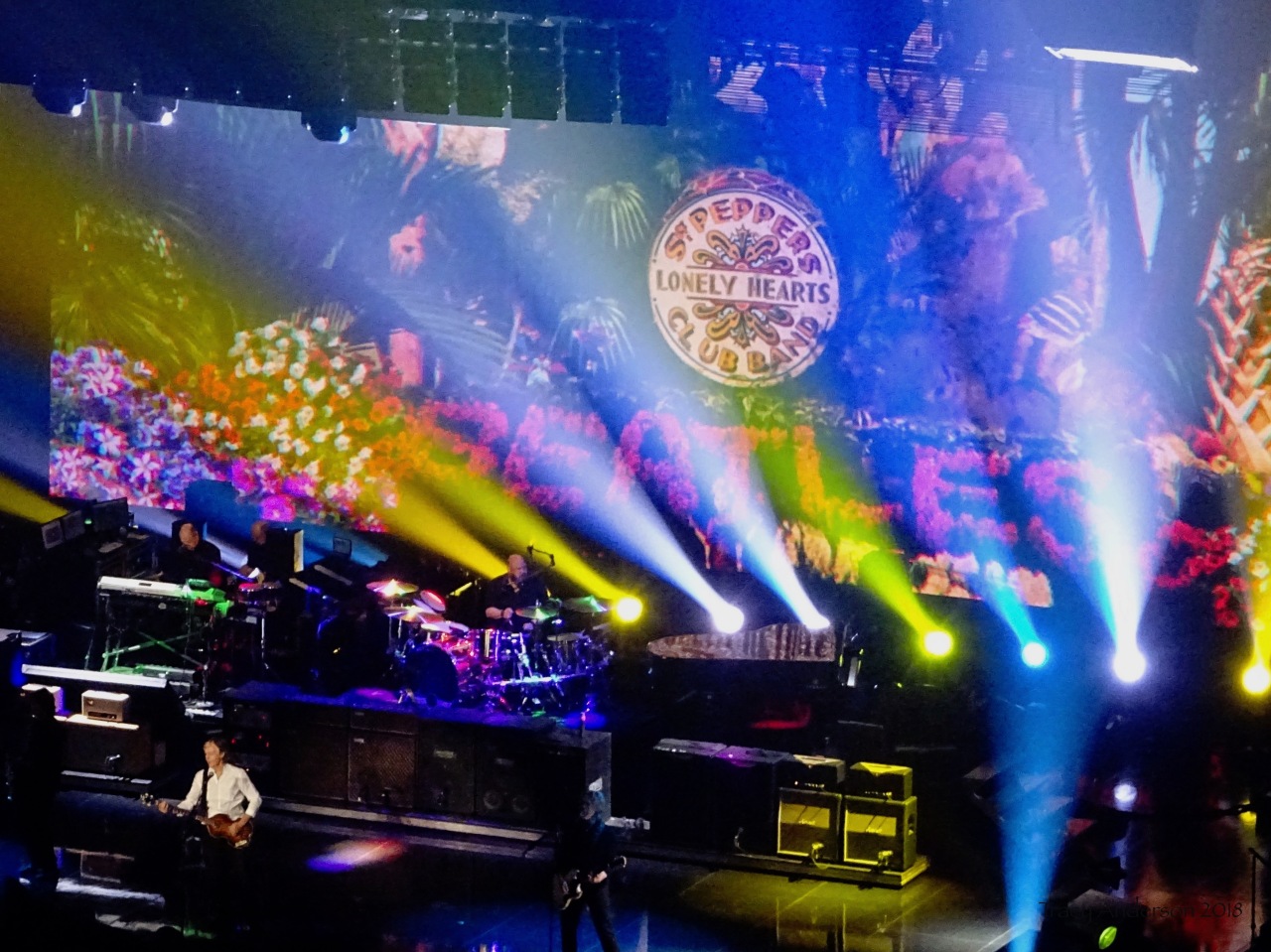 We were way up in the nosebleeds again, probably at the farthest point from the stage… My camera couldn’t get a good, clear, close up, but the laser lighting, pyro, confetti and smoke were a view to behold. And I love how the lighting fell on the structures from the ceiling in the arena.  So cool.

The stage design included a remarkable screen that projected imagery that almost looked 3D and apart of the stage that raised Paul up in the sky, placing him on top of the world.

And finally, the last song before the encore.  Hey Jude.  Sigh.

And the stories.  Paul shared stories throughout the night.  Amazing stories.  This man has lived.  And lived through musical history.  You know the age old question: if you could have a conversation with any human dead or alive who would you choose?  I might choose Paul McCartney.

It was an incredible evening, this Freshen Up concert.  A bucket list performer for sure.

So, thank you, mom, for giving me the Beatles.  You would have enjoyed the show.

The Setlist (courtesy of Setlist.fm)